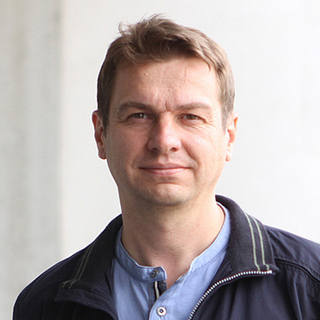 Attila Becskei is a Professor of Synthetic Biology at the Biozentrum, University of Basel. His group combines mathematical and experimental approaches to study feedback regulation in genetic networks and to estimate parameters for systems biology. An important aim is to understand the stability and reversibility a cell fates, in particular, how they are influenced by stochastic gene expression and by the architecture of positive feedback loops in transcriptional and chromosomal epigenetic circuits. The stability of a cell fate plays an important role also in cellular memory, and cellular reprogramming can be viewed as the erasure of the cells own identity. By developing methods to measure RNA and protein turnover rates and protein-protein binding constants, another aim of the research in his group is to predict network behavior. For example, weak protein dimerization in a feedback loop can stabilize a cell fate. While the main focus is on synthetic networks and yeast, the group, also as part of collaborations, studies embryonic stem cells and their differentiation into neurons.

For detail and recent publications: http://www.biozentrum.unibas.ch/becskei/ 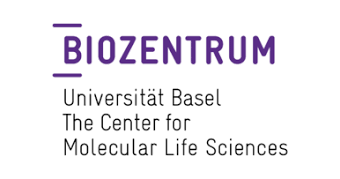