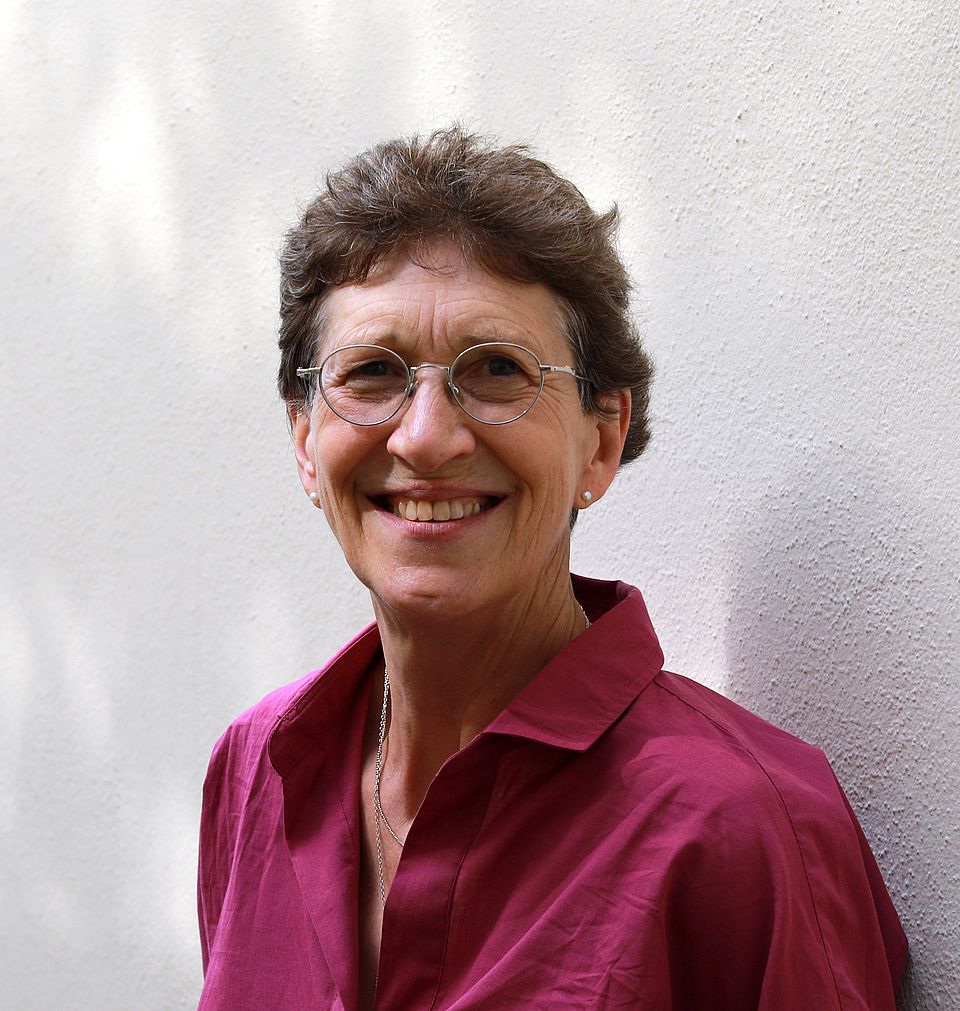 Susan Gasser is Director Emeritus and Senior group leader at the FMI.

The Gasser laboratory studies how nuclear organization impinges on mechanisms of repair and replication fork stability, and on epigenetic inheritance of cell fate decisions. We combine genome-wide mapping, synthetic lethal screens, quantitative live fluorescence imaging, biochemical reconstitution and standard yeast molecular genetics to address these questions at a molecular and cellular level. In respect to the questions of stem cell determination and epigenetic inheritance, we study the nematode C. elegans as it provides the opportunity to study the effects of nuclear organization on gene expression during well characterized cellular differentiation events. In C. elegans, we have developed means to study the position of genes in living, differentiating cells. We show that tissue specific genes shift from an inactive positive at the nuclear lamin to a lumenal position during differentiation. We have also demonstrated that by introducing into C elegans a mutant lamin that causes muscular dystrophy in humans – a muscle specific promoter fails to shift inwards in muscle. This impairs its tissue-specific activation and impairs muscle function in worms (papers: Meister et al.,2010; Mattout, Pike et al., 2011, Towbin et al., 2012; Gonzalez-Sandoval et al. 2015).

Large transgene arrays are at the NE in early embryos, and remain there until activated in a tissue-specific manner, and these perinuclear domains bear epigenetic marks of heterochromatin. The trigger for localization to the nuclear rim is the heterochromatic methylation of Histone  H3 lysine 9. We now study the importance of these interactions in stress response and for cell differentiation generally.

The overarching questions we currently address are :

1.  Nuclear subcompartments: We are identifying the factors that drive the spatial separation of large chromatin domains. We now ask whether the long-range organization has a demonstrable role in development, cell type differentiation or tissue integrity.

2. Chromatin dynamics in repair: we examine how chromatin organization protects from DNA damage or facilitates repair.

3.  Stress-induced epigenetic function: we are checking if there is a "memory" function mediated by histone post-translational modification that controls stress response and organismal survival throughout a lifespan.

Recently we demonstrated a global response of chromatin to DNA damage, reflecting kinase-triggered histone turnover and RNA polymerase eviction, changing levels of compaction. We also showed that H3K9 methylation controls genome stability by blocking the transcription of satellite repeats in C. elegans. Specifically, H3K9me2 cooperates with the BRCA1/BARD1 complex, and with the exosome, to prevent RNA:DNA hybrid toxicity (Padeken et al., 2019). Finally, in a recent Nature paper  (Cabianca et al., Nature, 2019), we uncovered a new principle of spatial compartmentation in the nucleus by showing that H3K36me2/3, which characterizes open chromatin, helps preserve the segregation of hetero- and eu-chromatic domains in nuclei of differentiated tissues. MRG-1, a reader of H3K36me2/3, controls the distribution of CBP1/p300, which targets H3K27. In worms lacking MRG-1, p300 was recruited to promoters in facultative heterochromatin, driving gene activation and movement of facultative heterochromatin away from the nuclear rim. The novelty was to show that the sequestration of open chromatin components plays an active role in domain maintenance, as does the tethering of heterochromatin. The impact is far-reaching: stress-activated CBP/p300 could dominantly drive nuclear disorganization, especially in aging cells where H3K9me is compromised. This notion is may relate to a gain-of-function lamin mutation that compromises muscle integrity, as in human Emery Dreyfuss Muscular Dystrophy.

For details and recent publications: https://www.fmi.ch/research/groupleader/?group=42