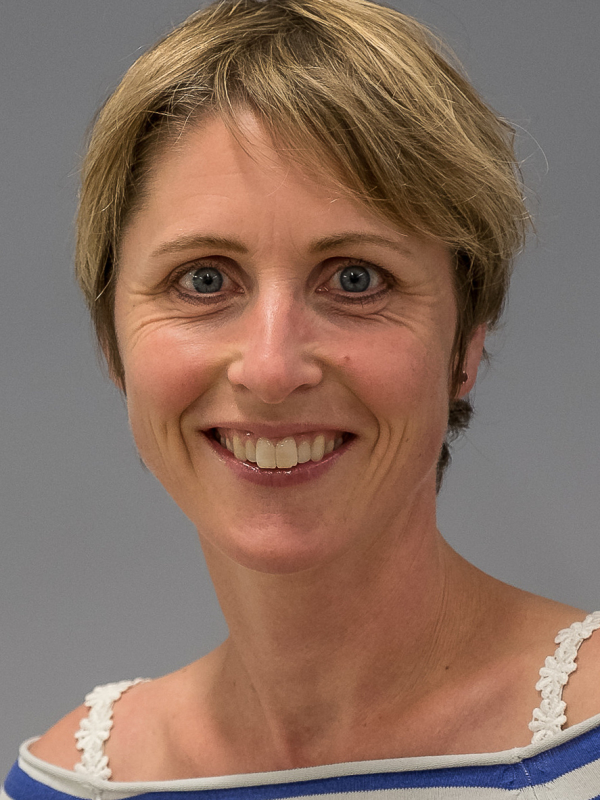 Eline Pecho-Vrieseling is a SNF Professor and a research group leader at the Department of Biomedicine in Basel. The lab is interested in understanding the role and mechanism of cell-to-cell spreading of potential toxic proteins in neurodegenerative disorders.

Transcellular spreading of toxic proteins is a possible novel disease pathway in an increasing number of neurodegenerative, protein misfolding diseases (PMDs). The phenomenon of misfolded protein spreading was first described in Prion disorders, where it underlies the spatiotemporal progression of cell death through the brain in a pattern resembling the functional connectivity of the brain. By now there is compelling evidence that also the diseased proteins tau in Alzheimers disease, alpha-synuclein in Parkinson’s disease, mutant huntingtin in Huntington’s disease and tdp-43 in Amyotrophic lateral sclerosis and Frontotemporal dementia can propagate from one brain region to a functional connected brain region by moving transcellularly.

The role this pathway plays in disease onset and progression and also its mechanism is only barely understood. We aim to understand whether toxic protein spreading is a fundamental trigger for the onset and a key factor for the progression of neurodegeneration in PMDs. In this regard we want to understand the role neuronal connectivity plays in this process and to elucidate the underlying mechanism. We initially use Huntington’s as a disease model with the ultimate goal to unravel common mechanisms of transcellular toxic-protein spreading shared by different PMDS. This will offer the unique possibility to develop therapeutic strategies to halt these devastating illnesses.

For detail and recent publications: https://biomedizin.unibas.ch/en/persons/eline-pecho-vrieseling/