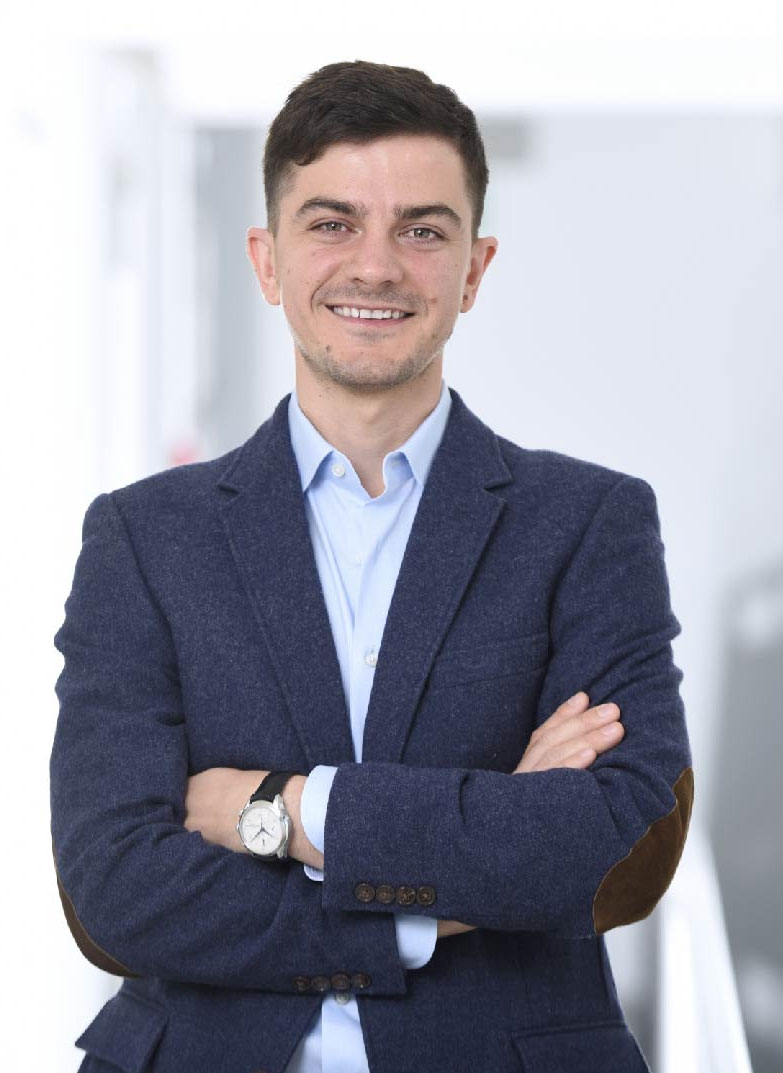 Randall Platt is a Tenure-Track Assistant Professor and principle investigator of the Laboratory for Biological Engineering at ETH Zurich in the Department of Biosystems Science and Engineering with a joint professorship at the University of Basel in the Department of Chemistry. His group is interested in developing novel molecular technologies, leveraging synthetic biology, gene editing, and functional genomics that address outstanding challenges residing at the intersection of medicine and neurobiology. In this context, the group’s research efforts are directed at understanding the genetic and mechanistic underpinnings of complex genetic disorders such as cancer and autism spectrum disorder.

Fueled by advancements in DNA sequencing, genotype-phenotype associations are being discovered at an astonishing rate, and with recent progress in genome editing, namely CRISPR, it is now possible to interrogate these associations in efficient and scalable ways. Motivated by this, Platt developed the CRISPR-Cas9 knockin mice for broadly enabling in vivo genome editing, for which he used to induce clinically-relevant lung adenocarcinoma in mice within 3 months from experimental design to tumor, where achieving the same result with traditional methods would take several years. Then, Platt developed CRISPR-based methods for generating genetically modified mice and applied these methods to causally implicate CHD8 in autism spectrum disorder pathology through a mechanism involving synaptic dysfunction and impaired striatal circuits.

Building on these in vivo gene editing advancements, the Platt group recently developed a platform for performing CRISPR-based loss-of-function genetic screens directly in vivo in mice, which was used to reveal novel tumor suppressors and genetic interactions underlying progression of glioblastoma and hepatocellular carcinoma. Ongoing work within the group continues to improve and apply this platform to unravel the molecular logic and pathways underlying brain development in the context of natural development and autism spectrum disorder.

Another major effort in the group is focused on developing novel DNA writing technologies, which are dynamic gene editing systems that facilitate the continuous monitoring and interrogation of biology. DNA writing technologies leverage emerging concepts in genome engineering, synthetic biology, and DNA sequencing – opening up enormous possibilities for converting biological phenomenon into quantifiable entities stored in DNA. Recently, Platt’s group developed a DNA writing technology capable of using CRISPR spacer acquisition from RNA to record transcriptional events within the DNA of living cells. This technology opens up numerous avenues for future work, including the creation of living diagnostics as well as applications in basic research for recording the molecular sequence of events, and lineage path, that gives rise to particular cell behaviors, cell states and types.

For detail and recent publications: https://bsse.ethz.ch/platt/