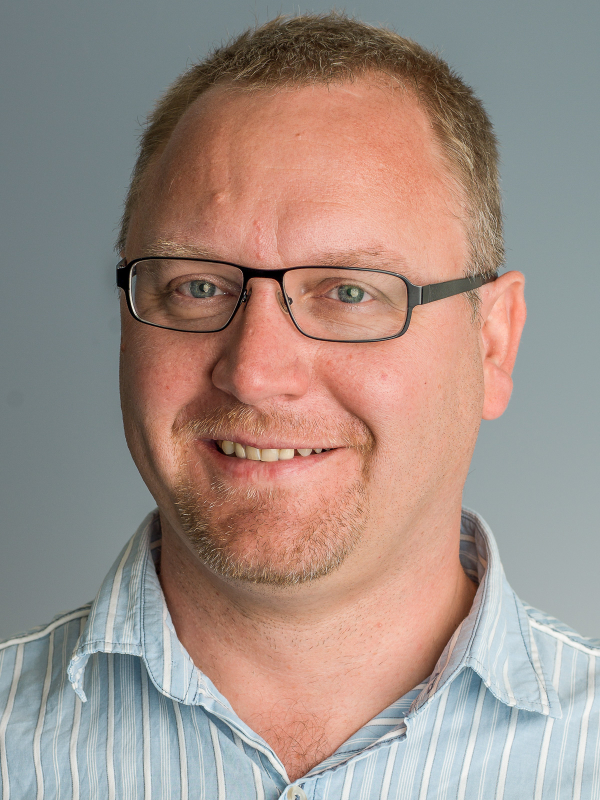 Verdon Taylor is Professor of Embryology and Stem Cell Biology in the Department of Biomedicine of the University of Basel. His group studies neural stem cell maintenance and differentiation. Using genetic approaches, he addresses the signaling mechanisms that regulate neurogenesis during development and in the adult mammalian brain. In particular, the group focuses on Notch signaling and its functions in controlling neural stem cell activity and fate, and novel downstream pathway components. Combining in vivo and in vitro gain- and loss-of-functions approaches with pathophysiological stimuli, he aims to understand how the local niche environment affects neurogenesis during disease and aging. Due to the poor capacity of the adult brain to regenerate neurons following disease, trauma or the effects of aging, he develops reporter systems to identify neural stem cells and monitor changes in their function and activity state during these events. In addition, he is interested in the role of endogenous stem and progenitors cells in brain tumor formation and in niche pathways that are potentially hijacked by tumor initiating cells. His group has generated models of brain tumors and uses conditional genetics to study how brain tumor-initiating cells are regulated, how they migrate and how they invade the brain. His group has several collaborations with groups in Basel and Internationally and he has published more than 50 original papers in the area of stem cells.

For detail and recent publications: https://biomedizin.unibas.ch/en/persons/verdon-taylor/