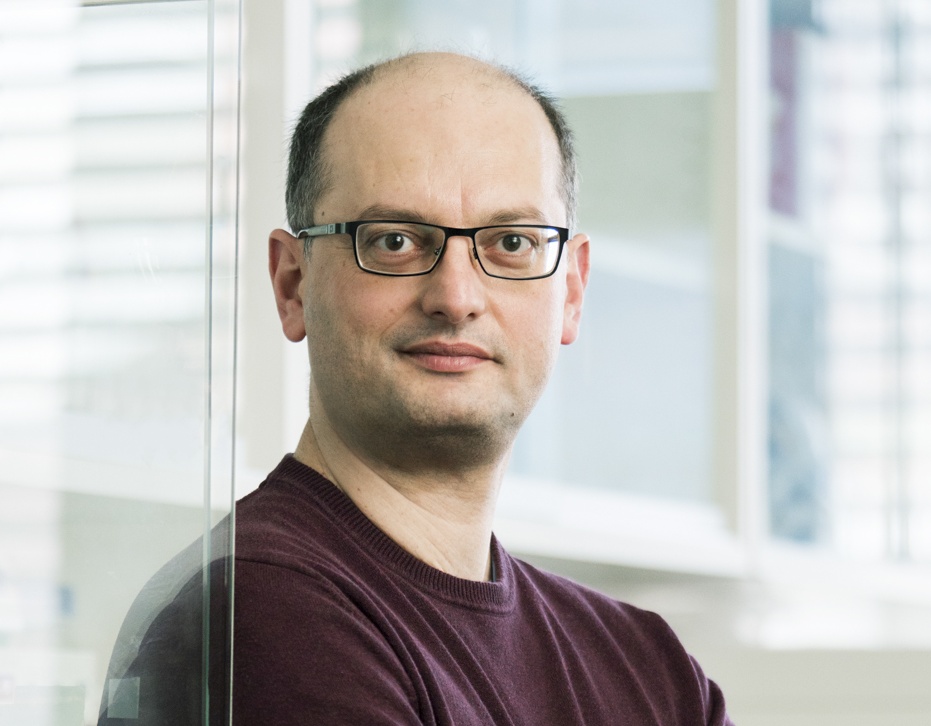 Charisios Tsiairis is a group leader at the at the Friedrich Miescher Institute for Biomedical Research in Basel.

His group is interested in understanding how stem cells proceed towards differentiation and organization in tissues. The cellular systems employed are regenerating tissue of Hydra and mouse presomitic mesoderm. Despite being separated by 600 million years of evolution, both systems operate under the influence of Wnt signaling and spontaneously self-organize in space and time to generate patterns. An ordered arrangement of organizing centers instructing differentiation of surrounding cells emerges from random initial conditions. In addition to biochemical signals, mechanical input is of critical importance and the way that such signals influence cell behavior is being investigated.

For detail and recent publications: https://www.fmi.ch/research-groups/groupleader.html?group=137